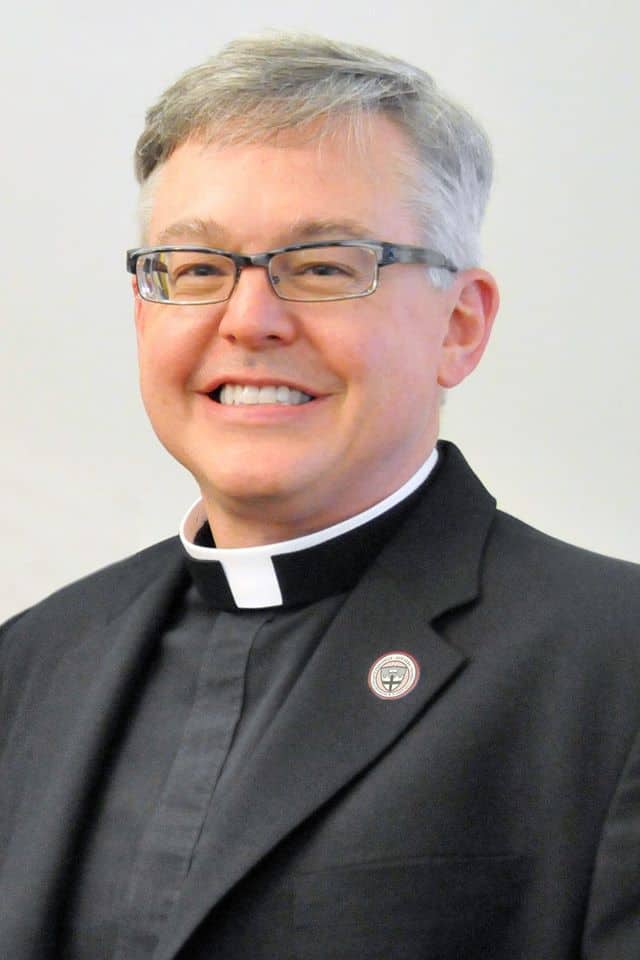 Msgr. Stuart W. Swetland, S.T.D., was ordained a priest in 1991 for the Diocese of Peoria, IL. He received his undergraduate degree in Physics from the United States Naval Academy. Elected a Rhodes Scholar in 1981, he entered the Catholic Church while studying Politics, Philosophy and Economics at Oxford. He has a B.A. and M.A. from Oxford; a M.Div. and M.A. from Mount St. Mary’s Seminary; and his S.T.L. and S.T.D. from the Pontifical Lateran University having studied at the John Paul II Institute for Studies on Marriage and Family in Washington, DC. He has an honorary Doctorate in Humane Letters from Benedictine College in Atchison, KS.

He currently serves as the seventh President of Donnelly College in Kansas City, KS, where he is also Professor of Leadership and Christian Ethics. Previously, he served as Vice President for Catholic Identity and Mission and held the Archbishop Flynn Chair of Christian Ethics at Mount St. Mary’s University in Emmitsburg, MD. He has also served as the Executive Director of the Center for the  advancement of Catholic Higher Education, the Executive Secretary for the Fellowship of Catholic Scholars and Theological Advisor to the Illinois Catholic Conference.

Msgr. Swetland was named a Prelate of Honor in 2000 by Saint John Paul II and is a Knight Commander for the Equestrian Order of the Holy Sepulchure and a 4th Degree Knight of Columbus.

Msgr. Swetland hosts the television show Catholicism on Campus on EWTN and Go Ask Your Father on Relevant Radio. 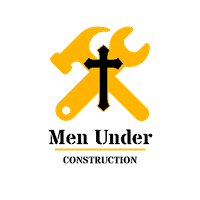